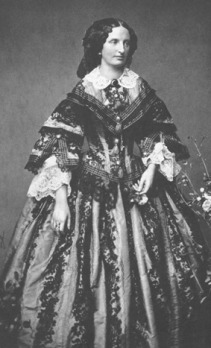 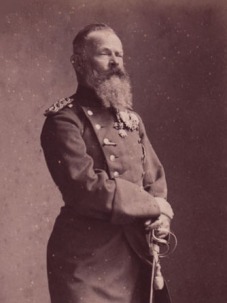 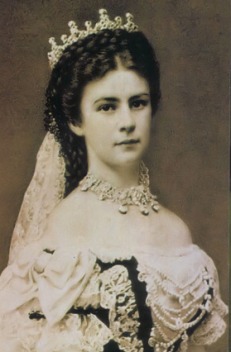 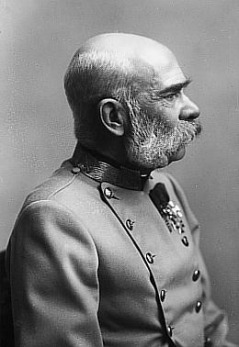 HIM Franz Joseph Karl Emperor of Austria, King of Hungary and Bohemia, King of Lombardy-Venetia, of Dalmatia, Croatia, Slavonia, Galicia, Lodomeria and Illyria; King of Jerusalem., Archduke of Austria; Grand Duke of Tuscany and Cracow, Duke of Lorraine, of Salzburg, Styria, Carinthia, Carniola and of the Bukovina; Grand Prince of Transylvania; Margrave of Moravia; Duke of Upper and Lower Silesia, of Modena, Parma, Piacenza and Guastalla, of Auschwitz and Zator, of Teschen, Friuli, Ragusa and Zara; Princely Count of Habsburg and Tyrol, of Kyburg, Gorizia and Gradisca; Prince of Trent and Brixen; Margrave of Upper and Lower Lusatia and in Istria; Count of Hohenems, Feldkirch, Bregenz, Sonnenberg.; Lord of Trieste, of Cattaro, and in the Wendish Mark; Grand Voivode of the Voivodship of Serbia. Born at Schloß Schönbrunn, in Vienna on August 18th, 1830 . Died at Schloß Schönbrunn in Vienna on November 21st, 1916. 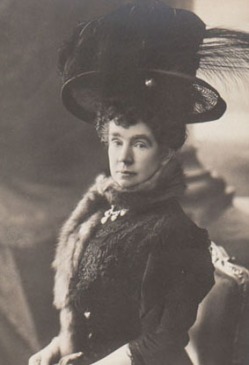 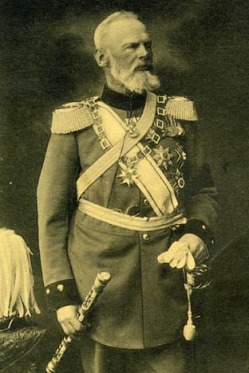 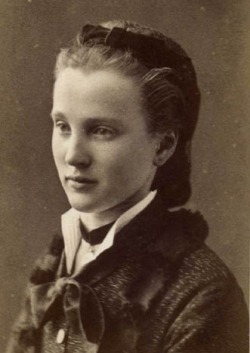 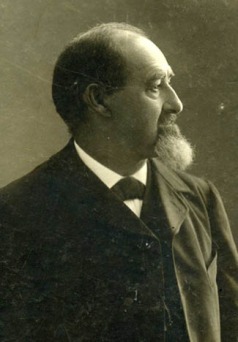 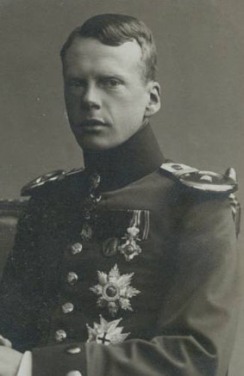 HRH Georg Franz Josef Leopold Maria Prince of Bavaria  and a titular King of Greece. Born in Munich on April 2nd, 1880. Died in Rome on May 31st, 1943. 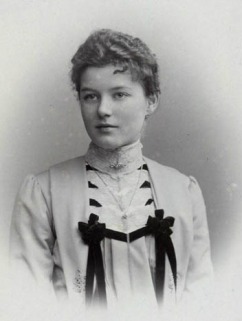 The above section was prepared by Clara Suarez-Gause and Thomas Darius.